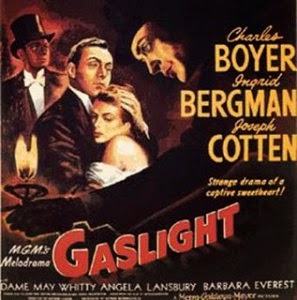 The psychological phenomenon known as gaslighting has become a colloquial term to describe a form of mental abuse where a dominant individual manipulates a weaker person's sense of psychological well-being to undermine the victim's mental stability. It is the manipulation of external reality to make someone doubt their sanity.

The term derives from the popular 1944 American film entitled Gaslight--based on a 1938 British stage play. Frenchman Charles Boyer plays the sociopathic husband of the psychologically frail Ingrid Bergman. This memorable film portrays a husband's attempt to destroy his wife's sanity by manipulating her perception of reality, so he can steal her jewels.

Sociopaths instill a high level of anxiety and confusion to disorient their victims. Information is twisted and spun by them so victims begin to doubt themselves. Targets lose faith in their ability to make judgments and become insecure about their decision-making abilities.

Gaslighting describes an antisocial personality disorder that relies on deception, denial, mind games, sabotage, isolation, and destabilization. It is a form of narcissistic abuse that occurs in all types of relationships and every walk of life. This syndrome is often associated with marital relationships, but anyone can be a victim. Gaslighting can be seen in abusive parent-child relationships and in the workplace with an aggressive boss brow-beating his employees. It is mental bullying that can escalate into physical violence. These narcissists are puppet masters who often manipulate people for their own personal gain or to play twisted power and control games.

Gaslighting is a deliberate and progressive method of covert control that imposes a form of psychosis on its victims. Brainwashing, interrogation, isolation, and torture are all forms of psychological warfare used by the military, intelligence agencies, law enforcement, and terrorist organizations. On any level, it is a human and civil rights violation. 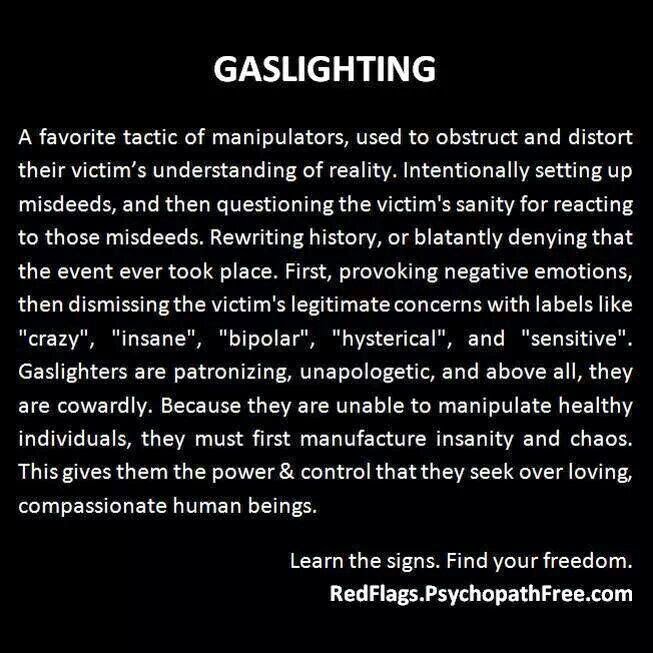 For more detailed information on gaslighting and a link to The National Domestic Violence Hotline, view the following link: http://www.thehotline.org/2014/05/what-is-gaslighting/
Posted by Gregory A. Fournier at 1:05 PM 0 comments 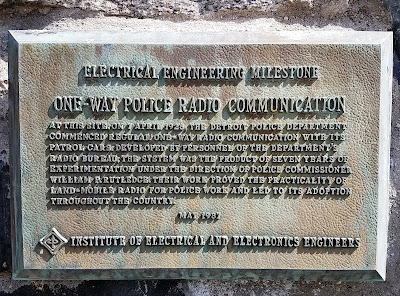 During the lawless period of Prohibition, law enforcement and the underworld took full advantage of the automobile as their mode of transportation. The four-cylinder Ford Model T was inexpensive enough to be widely available to the masses and law enforcement. But other automobile manufacturers were making more expensive sleeker and faster cars giving gangsters the edge. The underworld had a ready source of money where the police had to go through official channels to secure government funding. Car manufacterers like Cadillac, Chrysler, Packard, Chevy, and Dodge outclassed and out-maneuvered the policeman's Tin Lizzy.

It wasn't until December 2, 1927, that Ford Motor Company introduced its V-8 engine making the Model A the car to beat. It left the in-line six-cylinder engines of its competitors in the dust. The Detroit Police were quick to buy thirty Ford Phaetons equipped with a new weapon in their fight against organized crime.


Detroit Police began experimenting with radio-equipped patrol cars in 1921. At first, it was one-way communication that could dispatch cars but not receive signals from patrol cars. Patrolmen had to find a phone booth to report to the station. In those days, the Detroit Police shared a frequency with a commercial radio station and cut into its programming to dispatch patrols.

In 1987, the Institute of Electrical and Electronic Engineers honored the technical achievement of the Detroit Police Department with a plaque on the front of the now deserted Belle Isle precinct station, commemorating the electrical engineering milestone of dedicated police radio communications.

Posted by Gregory A. Fournier at 8:01 AM 1 comments