Forty-five years ago, a dark cloud of terror hovered over the college communities of Eastern Michigan University and the University of Michigan. Seven unsolved, horrific murders of young women over a two year period, July of 1967 through July of 1969, baffled Washtenaw County law enforcement and haunted county residents. 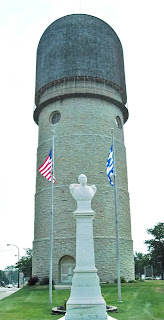 A break came in the case when a rookie EMU Campus Policeman, Larry Mathewson, put two and two together and wrote a police report that spelled the beginning of the end of John Norman Collins' reign of terror. He was brought to trial for only one of the seven Michigan murders, and he was indicted in Salinas, California, for the brutal rape/murder of a young woman - Roxie Phillips - but Washtenaw County refused to extradite him. They had their man and they weren't going to let him go.

In the 1960's, telecommunications were primitive by today's standards and forensic DNA was unknown in a court of law. Washtenaw County had no experience with this sort of unspeakable, senseless carnage. After the third murder, the law enforcement community knew they were playing a cat and mouse game with a psychopath. Panic gripped the college communities of Ypsilanti and Ann Arbor.

Why the mini-history lesson? My study of serial killers and sex crimes indicates that these sociopaths gradually lead up to their horrible crimes. They are usually abused as children, they like to torture and kill animals, they have a need for control and power, they feel disenfranchised from the society at large, they see life through a mirrored reality which has its own rules and logic, and ironically, they seek self-esteem and recognition through their crimes which must be carried out anonymously.

That's why, when they are caught, serial killers usually speak freely about their guilt. Now they are important men, they are getting the attention they crave, their names are in the papers and on television, and their fame/infamy is now complete. They have entered the history books. They have made their mark.

But not so with John Norman Collins. He has steadfastly maintained his innocence for the last forty-five years, even in light of devastating evidence against him in the Karen Sue Beineman case, the only murder he was tried and found guilty of committing. Another of the murders, the Jane Mixer case, has since been solved. Many years later, DNA evidence convicted another man of that murder which always stood out as different from the others. 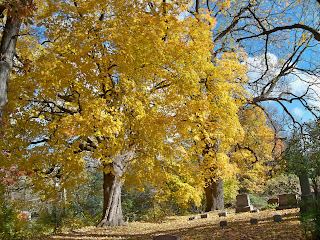 Recently, several people have come forward to speak with me about their personal experiences with Mr. Collins. He did not start out by butchering young women; he gradually led up to it. What drove him to such a rage as to mutilate and "over kill" these women is still the subject of conjecture. I am looking for answers to the six murders Collins was accused of committing but never brought to trail for. In addition to investigating these cold cases, another issue has arisen which concerns me now.

Please forgive me! I am seeking information regarding young woman who dated JNC and who felt they were violated by him. On an even more personal and painful note, if you are a rape victim who survived the experience and gave birth to a child, we need to talk.

Contact me at my gmail address: gregoryafournier@gmail.com. All information will be confidential! I am not requesting this information in a vacuum; I have a motivated interest in this matter which has recently surfaced.
Posted by Gregory A. Fournier at 3:00 AM 0 comments 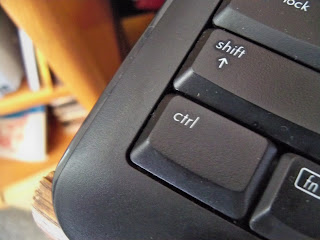 As 2011 comes to a close, it has been an interesting year for me. In January, after the San Diego State University Writers' Conference, I decided to self-publish my first novel, Zug Island. Beginning in February, I contacted Wheatmark Publishing and entered into a Printing On Demand contract. By May, the cover design was agreed upon and the professional editing was complete. My novel was officially published in June and listed in the trade catalogues. That was the easy part.

Building an electronic platform, establishing a blog presence, and working with social sites like facebook and twitter began to take up more and more of my time. Time I could be using to work on my next book project, In the Shadow of the Water Tower.

Once that system was up and synergizing, I needed to do some advertising and personal appearances in San Diego and Detroit. I hired a local book publicist, Paula Margulies, and she arranged some publicity and book talks which occupied June, July, and August. In September, I did a few local library appearances and became part of San Diego Public Library's Local Authors Program for 2012.

In September, I also went to Los Angeles for an on-camera interview for GateKeepers Post, an online magazine. In October, Paula arranged a WDET - 101.9 FM NPR interview for me in Detroit. Then, on the heels of that, on November 1st, National Book Day, I won a Finalist's Award for 2011 in the USA Best Books competition, in the Fiction-Multicultural category.

Wow! It's been a productive year for me; I look forward to many more.

www.paulamargulies.com
Posted by Gregory A. Fournier at 12:08 PM 0 comments 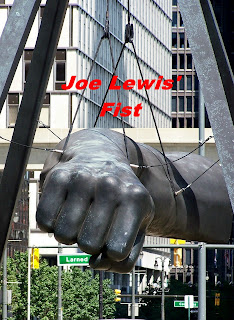 Detroit has always been a hard scrabble, two-fisted, beer drinking town. We all know the Motown musical legacy, but the Motor City has been cited in many songs and popular media over the last fifty years.

Enjoy this audio collage complied by Rob St. Mary, from the archives of WDET - 101.9 FM - Detroit's public radio station, located on the campus of Wayne State University. Each clip has helped define Detroit in one way or another, for good or bad. You be the judge!

http://www.wdet.org/news/story/DetroitImageCollage/
Posted by Gregory A. Fournier at 8:21 AM 0 comments