The Morning After Obama's Win 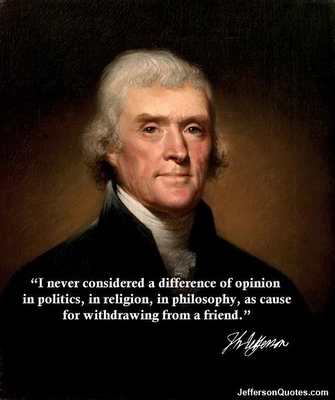 The morning after the 2012 reelection of Barack Obama, something remarkable happened: Life went on as usual. The sun came out, and the flag on my neighbor's lawn waved in the autumn breeze, oblivious to who won this hotly contested presidential race. The system did what it was supposed to do - work. Now the challenge is to do the same for the unemployed in this country.

When  I was on a return flight to San Diego, the elderly woman next to me said with dismay, "The whole world is laughing at us. This is so embarrassing! He just doesn't look like our president."

"What's our president supposed to look like?" I gently asked. When she figured that I was an Obama supporter, you would have thought I had torn out her vocal chords. The rest of the flight was blissfully quiet.

This morning, a person I know claimed he is packing up his guns, ammo, water, food, and NetFlix subscription and moving to some remote part of Arizona. When I asked him if he was advocating a civil war, his response was, with a remarkable lack of self-awareness, "That's not a bad idea." He left me wondering how many other people feel the same way.

Now that the political attack ads and fear mongering are over, it is time for everyone to lick our wounds and reach across the aisle with a renewed sense of community and national purpose. We all claim to love this country, now is the time to prove it.

http://www.classwarfareexists.com/rachel-maddow-owns-conservatives-for-their-cognitive-dissonance/#ixzz2BgEQXzXd
Posted by Gregory A. Fournier at 12:31 PM